What Should You Know About Classes In Passenger Trains? 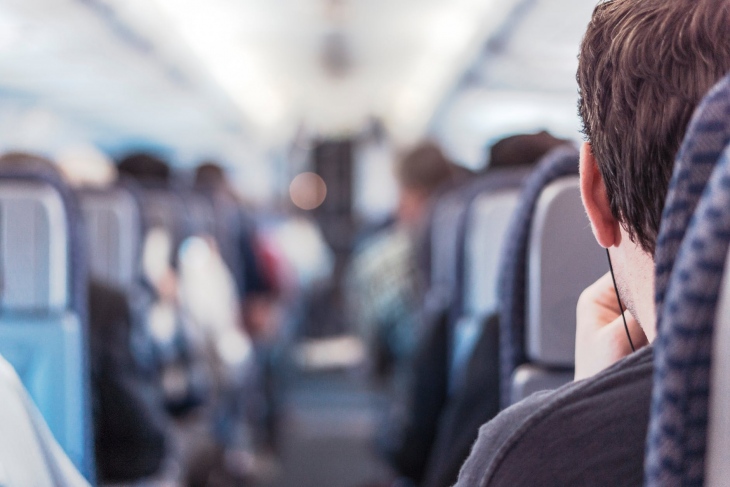 The Indian Railways is a vast network of trains and stations spread across a huge canvas of land, filled with varying degrees of terrain and weather. There are over 120,000 kilometres of track that runs across 67,000 kilometres of the route. With over 7000 stops in the country, it is safe to say that every part of India is covered. The economic divide in India is massive, but the majority of the population is middle-class. Their main mode of transportation is the railways, which happens to be very cheap and reliable. Most businesses and traders in India conduct their work over small towns and villages, which are sometimes inaccessible by road or by air. Even if air travel is an option, the significant difference in fares between aeroplanes and trains is an important factor.

The IR is one of the cheapest railway networks in the world. The fares often cost as little as 80rs and if one prefers the comforts and luxury of Air-conditioned travel, they can opt for first-class travel fares of which are equivalent to that of an airline ticket. There are many classes of passenger coaches and some of the more prominent and widely used ones are: 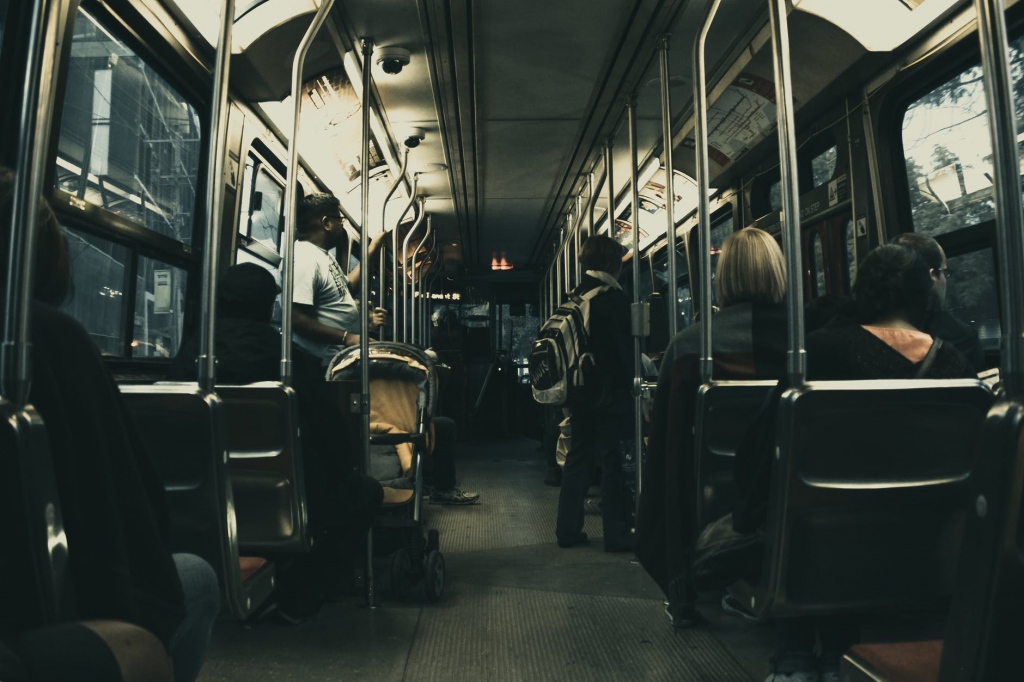 It is easy to find tickets on many websites such as the IR ones and also on various travel sites. There are also many added features to help with your travel, which include live status tracking, Indian railway reservation, PNR check and much more.