Kitchen Remodeling Tips To Help You Lessen The Cost Of Renovation 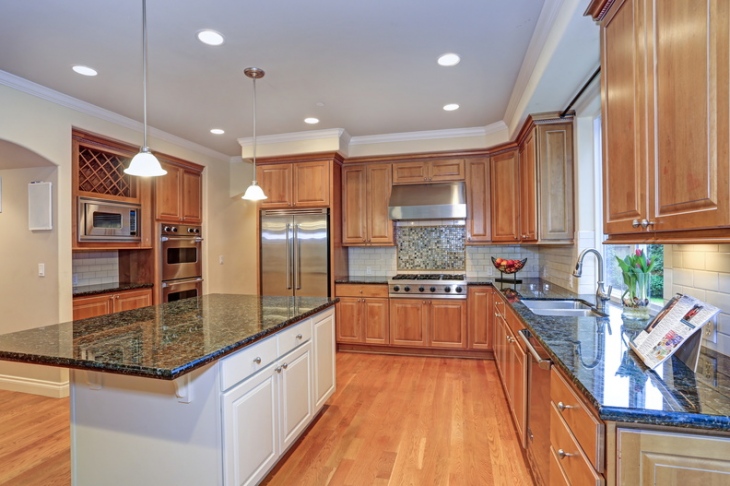 If you are planning to remodel your kitchen or make some changes in it, below are some amazing kitchen remodeling ideas that you can use. Even small changes in your kitchen can change the whole look of your kitchen.


For everyone, the busiest place inside the house is the kitchen, whether you live by yourself or with your family. Starting from the coffee that you whip up to help you get out of your slumber every morning to the very last glass of water that you drink every night, the kitchen still remains the center of your house. It is completely understandable that kitchen design should have a breath of fresh air and some upgrading.

Change the Backsplash of your Kitchen

Upgrading the backsplash of your kitchen is one of the most cost-effective and easiest ways to give your old kitchen a new and fresh look. It is also one of the first areas that you should attend to when remodeling your kitchen. It is because no remodeling is complete if there is no new backsplash installed. Another reason is that area is the most abused/used part of the kitchen. This could be from hot oil splashes to spoiled food.

When upgrading your kitchen backsplash, you should consider if you want to re-do the existing design or just incorporate new changes to the materials in your kitchen. If money and time are limited, you can consider a simple paint. In this way, you can include various styles depending on the existing materials. If you are good with art, you can use a stencil to create more intricate designs in your backsplash.


Adding New Cabinets for Your Kitchen

Adding new cabinets is one of the best ways to do it if you believe that kitchen remodeling should focus more on the look and feel of new products. Kitchen cabinets often take a lot of abuse every day and are usually seen with loose hinges which gives the whole kitchen space an old and ignored look. You should remember that there are a lot of choices to choose from even if you are on a tight budget. And if you have limited experience in handling tools, you can rest assured that all you need to do is to tighten the screws firmly.


There are cabinets in the market that are already ready to be assembled. It comes in a pack with every type of tool that you will be needing to assemble it. One of its advantages is that it helps you save costs on labor charges allowing you to be able to spend more on other quality products. The cheapest option you can buy is a medium density fiberboard. This type of cabinet is also known as substrate, hardboard, or engineered wood. They are produced by pressing the wood particles with glue at high temperatures. Its durability is often compromised because it is a cheaper alternative. If you can afford other cabinets that are a little bit pricier than the first one,  you can choose solid wood drawers that are connected with dovetail joinery. It not only looks good, but it also lasts long.

When it comes to various ideas for kitchen flooring, hardwood is the most popular material and standard. However, there are other variations and differences within the hardwood. The most common type of hardwood flooring can come in thick wood planks of solid timber. Solid hardwoods are milled from single pieces of wood. Because of this, it is good at handling different temperatures and the changes in humidity.


Most companies offer flooring planks that are engineered with a thin layer of hardwood on top and are also bonded with different layers. This type of flooring is usually designed to help prevent the floor from moving during the contraction and expansion cycles.

Both walnut and oak woods are two of the most common choices for hardwood flooring. This is because oak planks are both durable and give a nice appeal on the look of your kitchen. Hickory, ash, cherry, and maple are also good choices so you should take your time before choosing which one suits your taste.


These ideas for kitchen remodeling will definitely help you save more money while changing the look of your kitchen.

What Is A Specialized Court For Drug Possession Charges? 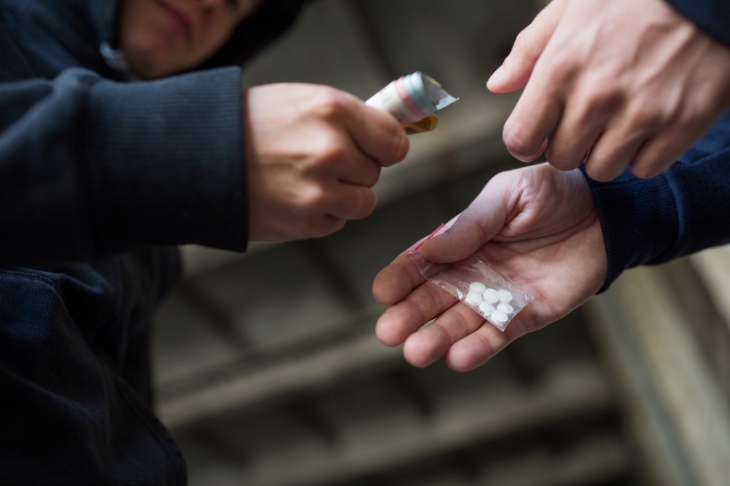 Individuals that are convicted with any of the various drug possession charges understand that they’re facing an entire range of sentences and penalties which may vary from every state. The sentences for possession charges can vary from a $100 fine with a couple of days in jail to hundred of thousands of dollars with several years of prison time.

The penalties for simple drug possession charges are the lightest in terms of other sentences. Charges involving the distribution of prescribed medicine or manufacturing illegal drugs would often carry a harsher sentence. There are times when the prosecutor will offer a plea deal to the defendant who could be ready to aid them during a higher-priority case or investigation. If a defendant is able to help the prosecution in arresting a drug ring leader, a plea deal will be offered to the defense team.

The penalties for drug possession charges may differ based on various factors and state where the case was filed or where the defendant was arrested. Defendants are urged to work alongside an experienced defense lawyer to assist the case and have a far better chance of getting it dropped. If dropping the charge is impossible, the goal is to get a lenient conviction.

Federal legislators enacted the minimum sentencing guidelines that overrule drug offenses since 1986. The enactment was made in an effort by the lawmakers to permit the law enforcers to focus on high-level distributors and drug ring leaders. The cases of crime leaders may have an impact on the cases of the lower-level drug defendants.

Most states have their own similar approach when it involves any drug sentences. The sentences that are fixed are often dependent on the type of the drug, the amount of the drugs, and the individual’s previous convictions. The difference is how strict or lenient are the minimum sentencing guidelines being enforced in a state. An example is with the state of Kentucky which follows the minimum sentencing guidelines, yet it’s one among the states with the strictest provisions when it comes to drug possession charges. One possession charge in the state of Kentucky may lead first-time offenders to have two to 10 years in prison and a fine reaching up to $20,000. Meanwhile, California also follows the minimum sentencing guidelines by the federal legislation but the state is one of the most lenient jurisdictions when it comes to drug possession sentences. The jail time for first-time offenders can be 15 to 180 days in prison and a fine of $100 to $500.

Convictions and penalties associated with possession with intent to deliver charge often varies on the type of substance involved in the case. The PWID conviction for LSD or marijuana comes with five years of jail time with $15,000 maximum fine. PCP, cocaine, and meth have a maximum sentence of 10 years with a fine of $100,000. A PWID conviction for heroin constitutes to 15 years in prison with a $250,000 fine.

Multiple states have established drug courts that have systems that are only focused on felony drug defendants which are often overseen by the judge. The goal of the court is to rehabilitate the defendant instead of filing drug possession charges which will require a court trial. Judges have considerable control over the operations and mandates of the drug courts. If a defendant agrees to be on a drug court, the individual would check-in for more than 12 months. The time spent was designated for treatment sessions, rehabilitation activities, and random drug tests. The defendant will appear before the drug court judge frequently. Defendants who have agreed to be admitted to the “drug court procedures” but did not appear in the scheduled proceedings or tested positive for drugs while checked in the program, will be arrested and will be given brief jail time.

Aside from the minimum sentencing guidelines, there are other factors that have an effect on the sentences and penalties that a defendant may face. When the court is preparing the sentence, the judge would check out if there are aggravating or mitigating instances related to the case. These instances may involve the defendant’s past records, which includes the type of drug in which the case revolves around.

Many jurisdictions would hand down a harsher sentence for convictions if the case happened near a school. This will be considered as an aggravating instance in this case. The sentence can be lighter if the defendant is simply aiding an abusive partner with regards to the drug trade operation. The defendant could be given a lesser charge with the abuse as this serves as a mitigating instance for the court.

The federal law has an overruling power when enforcing drug laws. However, the Drug Enforcement Administration (DEA) is concentrated on interstate operations and larger drug trafficking crimes. Drug possession charges are often dealt with by the local and state laws governing the jurisdiction where the case took place.