Importance Of A Divorce and Child Custody Mediator 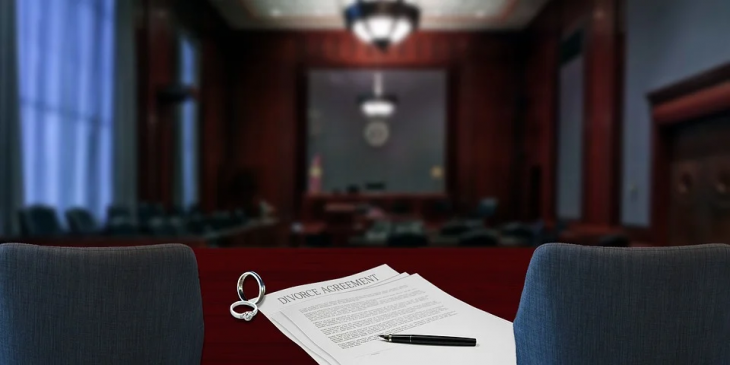 Divorce and child custody are both emotional issues that happen at the same time. Often times, when a divorce takes place, child custody would immediately come next. It is a sensitive time that can cause a greater conflict if both parents cannot agree on an arrangement due to emotions running high. To reach a settlement and agreement that would be beneficial for all sides especially to the children involved, mediation would be needed. A divorce and child custody mediator would help everyone involved properly discuss the process that will come to a fruitful resolution.

Child custody mediation is an important process where the parents work to develop an agreeable outcome for their kids with the aid of a third party. The mediator must be neutral and does not side to any party. Mediation can be privately done but some court-related mediation has become popular in the past decade. Many states have made it mandatory for parents to undergo a mediation process before the litigation of custody cases.

The parenting plan must be structured. A divorce and child custody mediator can help both parents plan out their parenting plans. With the parents working together in the mediation needed to create the structured parenting plan to avoid any battles that can damage both interests, including the children.

Tips On The Mediation Process

When approaching the mediation, both parties must have an open mind. The divorce might be emotional and could have caused some resentment for each other but the parents must focus on their children’s needs. Parents who are open to listen and discuss often reach a better resolution that will benefit their children.

People who are stubborn and believe that there is only one solution to the custody issues of the child refuse to compromise. This can lead to a devastating legal battle that will be emotional and stressful. It is important to come with an open mind even if there is anger to be able to brainstorm solutions that will work for everyone.

Focus on The Child or Children

Divorce and child custody discussions can often open up wounds. In fact, those emotional wounds have not fully healed yet. Some parents will argue during mediation and bring up the issues in their marriage. The mediation process is not the place to bring up marital problems but it is a time to work out the parenting issues after the divorce. It might be difficult for one parent to face his or her ex-spouse but instead of thinking about the other person, the main focus should be the child.

Before the mediation, parents must communicate with the child and determine his or her needs. Focusing on the other person or retaliating to the anger displayed will not solve anything. It is important that parents consider their children’s needs and discuss them with a mature mindset.

Mediation can be tense as two opposing parties who decided they could not stand each other decided to go the divorce route. It is easy to waste the mediation meeting just because the two parents kept on arguing. Avoid this unproductive time by maintaining a perspective. Parents should always remember that they are in the mediation process for their children, not for themselves. If necessary, take a time-out from the session. If it helps, have several mediation sessions to attain a satisfactory agreement.

A divorce and child custody mediator can be found through law firms like Benari Law. Once the parents have a mediator, it is best to listen to his or her advice. The mediator has no emotional connection to the parents and as a neutral third party adviser, he or she will have no bias in seeing the child’s best interests. It is the mediator’s job to balance the child’s needs and respect the parents’ desires. Parents must be calm and let the mediator ease them through the process.