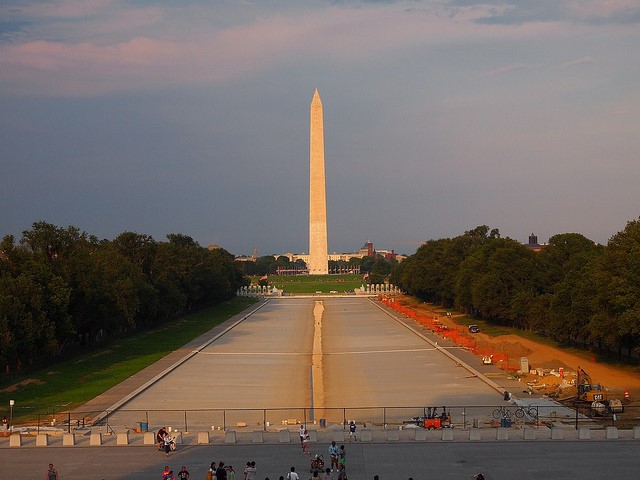 Washington is the capital of the United States, as well as the main political, cultural and business center of the country. All the highest authorities are concentrated there. And though in size, Washington is inferior to New York, the political importance of the city contributes to its prosperity and development.

Most of the important historical and architectural monuments are situated in the US capital: the White House, the Supreme Court and the Congress are among them.

However, entertainment venues in Washington are not limited to museums and memorials. Due to the presence of the following places of interest, the capital of the United States will turn your vacation into truly an amazing and unforgettable journey…

Mount Vernon is the family plantation of the 1st US President George Washington, which is located 16 km south of Washington. Travelers usually get there by bus № 101 from Huntington subway station, or by using car rental Enterprise at Reagan Airport. 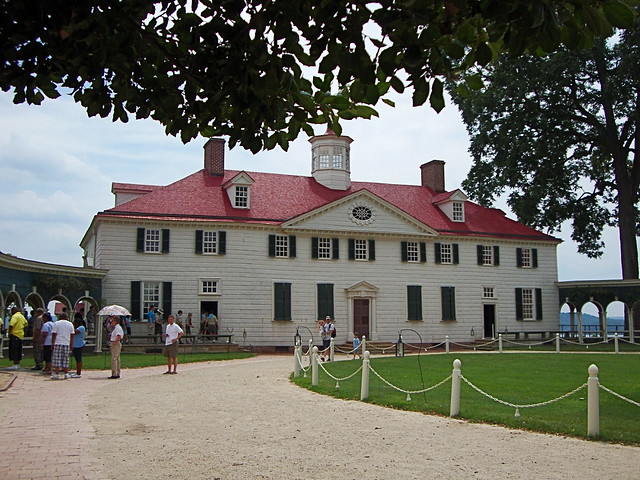 George Washington inherited the plantation from his father, but remade everything in his own way, including a two-storey manor house. George Washington lived there all the time, until his death. He was buried in the family cemetery under Mount Vernon. Currently, there is a museum in which furnishing and personal belongings of the first American president are preserved.

Visitors can not only explore the mansion, but also visit farm buildings, a distillery, a forge mill, a Pioneer Farmer farm, as well as the burial site of George Washington.

The museum-historical complex is so large that you can spend the whole day there.

Black Cat is the most famous nightclub in Washington, where alternative music concerts are held. The club is located in the northeast of the city, three blocks from the U Street-Cardozo metro station (green line). 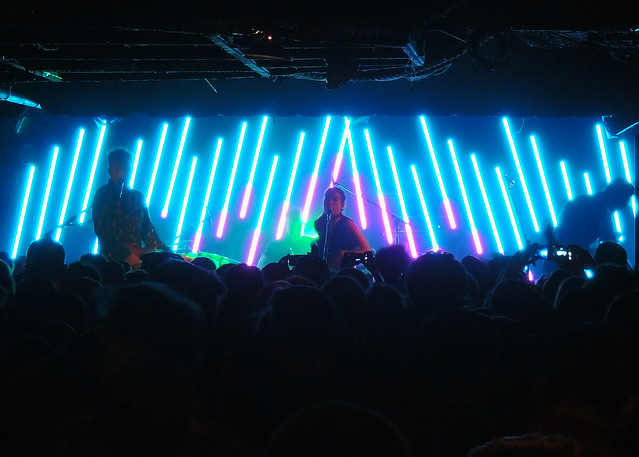 The aim of the club’s founders was to revive the traditions of independent music, and they succeeded. Today the club has such musical directions as, punk, indie-rock alternative and experimental music. The doors of the club are open to representatives of various subcultures.

The club has a bar where you can play billiards, listen to music, as well as relax in a cozy atmosphere.

Connoisseurs of history are given a unique opportunity to visit such a landmark in Washington as the Ford Theater, which is famous for the fact that in 1865, during the play “Our American Cousin”, American President Abraham Lincoln was mortally wounded. 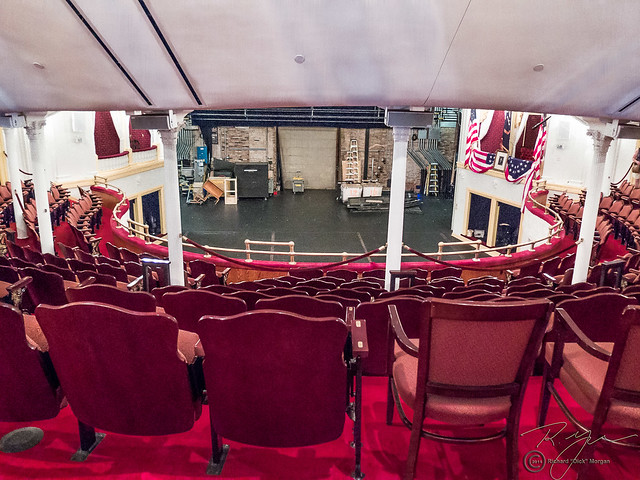 On the first floor of the theater building there’s an exposition dedicated to that sad event. You can see there numerous items related to the murder of Lincoln, his personal belongings, portraits, as well as take a closer look at his biography.

Across the street you’ll find the Petersen House, where the American president died after being injured. By the way, theatrical performances are held daily. The theater building also features a shop where you can buy various unique souvenirs and books.

Located in the territory of Rock Creek Park, a visit to the National Zoological Park in Washington will lead to indescribable delight. More than four hundred species of animals live in the Washington Zoo: bears, tigers, leopards, lions, giraffes, elephants, monkeys, reptiles and amphibians, wolves, pelicans, peacocks, eagles and many other animals and birds feel happy of being there. Large black-and-white pandas are especially popular among the visitors. 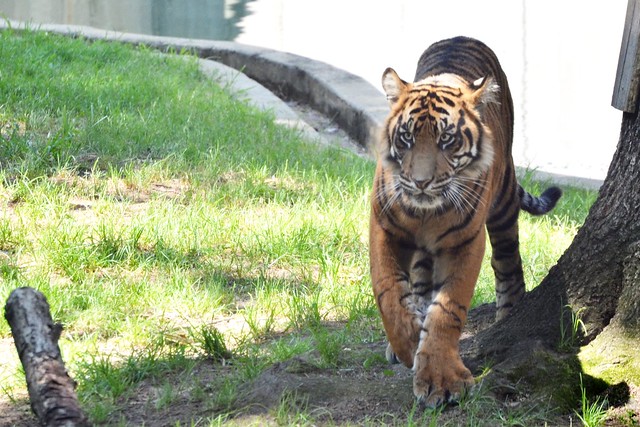 In case of getting hungry, on the territory of the zoo you’ll find numerous food kiosks, as well as shops where to buy a variety of gifts and souvenirs. A visit to the zoo can take you almost the whole day, because the number of interesting things provided on the territory just amazes.

Don’t forget to grab a video camera to capture these lovely animals!

This landmark in Washington keeps the world’s largest assemblage of historical aviation and space flying exhibits. The museum exposition includes such thematic sections as the “Golden Age of Aviation”, “Early Flights”, “Early Jet Aviation” and many others.

In numerous exhibition galleries you will learn about the history of aviation, the solar system, satellite imagery, aerial photography, as well as studies of the universe. 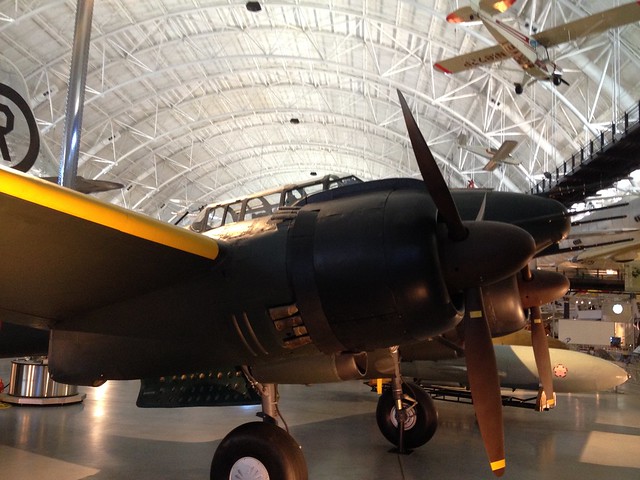 By the way, here’re such rare exhibits as the Spirit of St. Louis aircraft and the Wright Brothers glider. Be sure to grab a camera to take photos of unique aircrafts.

A visit to the museum will take about two to three hours. Also, the museum offers a planetarium, IMAX cinema, flight simulators, a shop and a cafe. Admission to the museum itself is free of charge, but the price for tickets to the cinema and planetarium are $9 for adults and $7.50 for kids 2-12 years old.